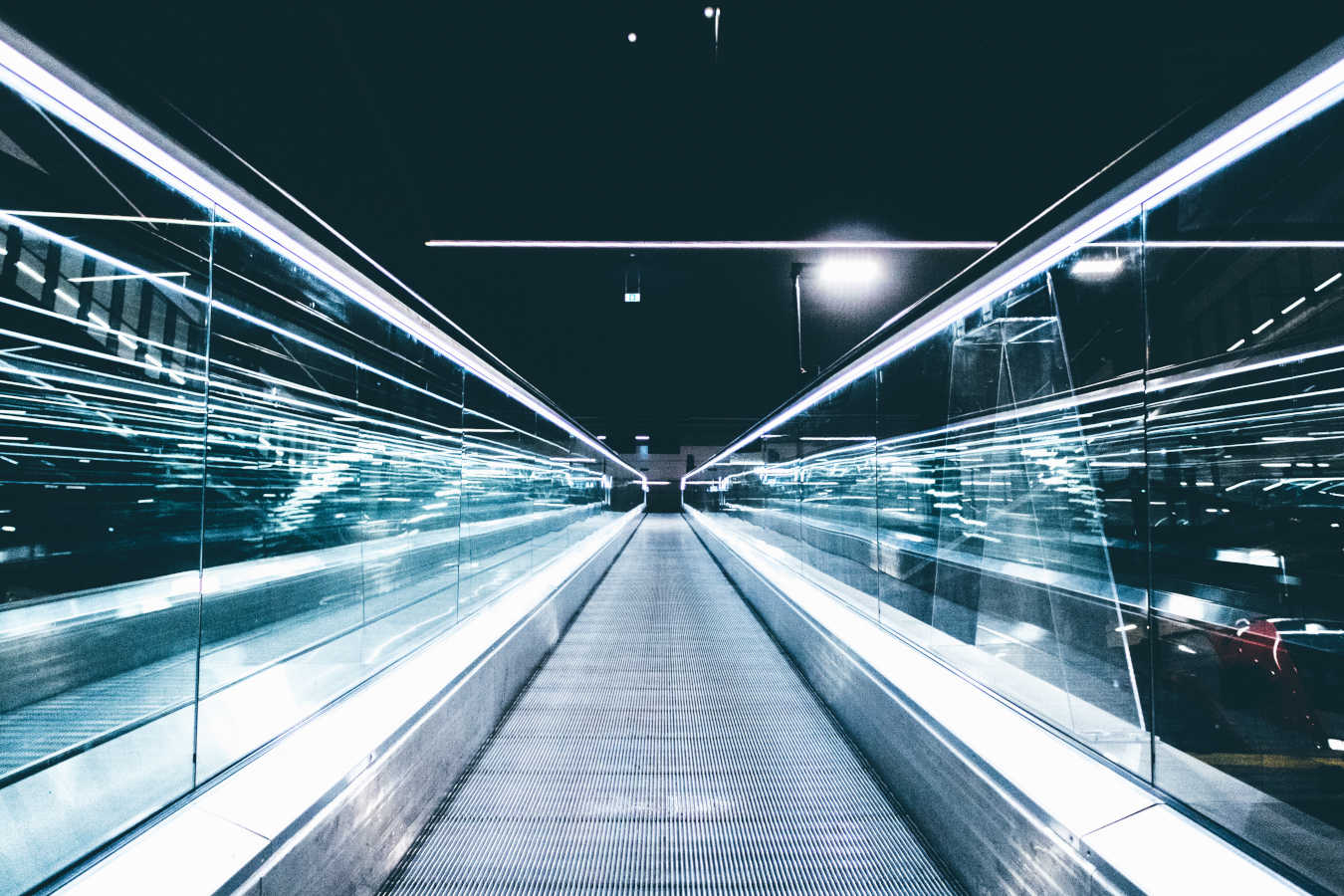 The start of 2020 has me thinking more about what’s to come. As ever, it’s difficult to picture where we may be in six months, let alone one year. But I thought it might be interesting to quickly explore what we’ll see in the short, medium and long-term future.

The rate of change continues to increase and is becoming exponential. If we double knowledge every year, all of a sudden we’re going to be in a new world. It’s like the analogy about rice on a chessboard – if you put a grain of rice down and then double it at each square, you end up with enough rice to cover India by square 50.

The growth of the transport industry over the last few years gives us an insight into the velocity of this change – automated vehicles are now a thing and drones are commonplace. In 2020 we’ll see even more traditional industries leaning into this.

Recently I met with the CEO of a mortgage broking company and she’s talking about how artificial intelligence (AI) is going to revolutionise her industry. Currently, people perform the approval process for mortgages. There are credit analysts who check credit scores and staff who take down signatures on pieces of paper. This whole process can be digitised. And then if you build AI into the process, you can instantly (and more accurately) work out which customers are credit worthy and which ones are likely to default.

Another lady I met with recently works for a company that have developed a robot that can do surgeries more accurately than a surgeon can. It’s micro-precise. You still have a physician overlooking the procedure, but because the robot is so accurate the recovery time for patients could potentially go from over a week in hospital, to being able to leave within 24 hours. So if you think about the benefits in terms of bed space in hospitals and all the costs associated with that, they’re enormous. Her job has gone from traditional accounting to business development support, where she’s trying to convince hospitals to put down a significant amount of capital investment for a machine because it could pay for itself within 12 months.

Over the next few years there will need to be a reskilling of the workforce. A Woolworths opened in Balmain recently that doesn’t have any staff. You go in, you scan your products and then get out of there. This shift has been coming for a while, but in the medium term the impact of this is going to become apparent.

As I’ve written about before, it’s not just retail jobs that will face this challenge – it’s contract lawyers and even people in specialised jobs like surgeons. A survey by EY last year found that 31% of leaders in Australia and New Zealand say technology will change the nature of roles and trigger task redundancy. This means there’s going to be a need for retraining. It’s an essential offering for employers if they want to keep staff motivated and to be frank, useful. But it’s going to take investment. Companies can’t just want it – they’ll have to put their money where their mouth is.

I anticipate a further transformation in the way people construct careers. The next generations expect flexibility and there’s no way their careers are going to be linear. We’ve seen the starts of this with technology making working from home commonplace, but it’s got the potential to go much further.

My daughter Mackenzie is 21 and studying remotely at university. She’s been to one physical class and she’s halfway through an engineering degree. She’s got an internship working two days a week for a water-engineering firm and she’s doing three days a week of football coaching. The prospect of someone having a mixed career like this would have been unheard of years ago. But the new millennial workforce sees it as normal. They’ve grown up in a post-digital age and it’s just like running water – they don’t even think about it.

Quantum computing is coming and a lot of people think it’s going to be more important than the invention of electricity. That’s just mind blowing.

All electronic devices in the world are based on a silicon chip that has a binary switch that flicks between 0 and 1. What Einstein predicted, which we now know to be true, is that it’s not actually a binary switch. It’s a probability cloud and there are an infinite number of states between 0 and 1 in which an electron can exist.

So rather than having a switch that has a 0 and 1, you have computer power that can be multiplied by infinity and use less energy. In its initial instances, it’s thought that quantum computing will be used to solve difficult maths problems like large prime numbers and model complicated chemical reactions. But this will just be the beginning. What we now consider clever will in the longer term seem to be like a stone wheel.

No one has cracked quantum computing yet, but there are companies like Microsoft, CommBank and Sydney University ploughing millions of dollars into exploring it. Because if they figure quantum computing out, they know they can win the race immediately.

While we don’t know who will get there first and what it will mean, we can be certain that the people who will be able to deal with this are the ones that are open to change and learning (and failing) fast. Nobody has done any of this stuff before anywhere in the universe (as far as we know).

I’ll be talking to more people doing interesting things in the technology space over the next few months.

I really enjoy chatting about this stuff. So if you have any thoughts on the above or topics you’d like to explore, please get in touch. Contact Phil Davis, Managing Director, Q Consulting Group at 0404 803 609 at phil.davis@qconsultinggroup.com.au