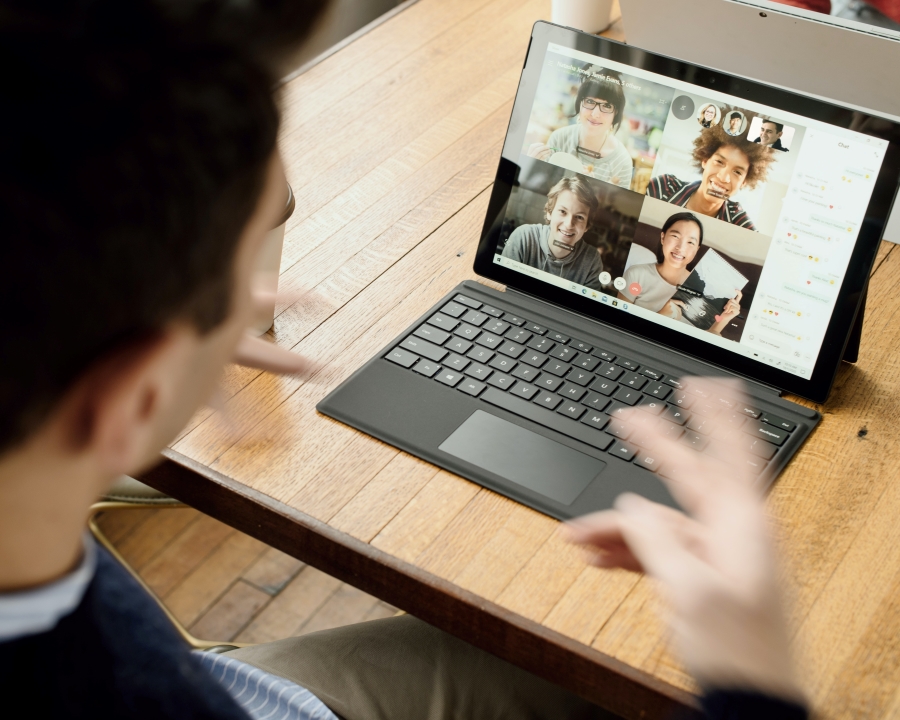 In the last 18 months we’ve realised many of the things we thought were inevitable about working life aren’t actually inevitable. It’s not just because of structural changes that have been forced by the pandemic, it’s to do with changes that have happened in our minds. We’ve learned new ways to live and some of these will stay with us for the rest of our lives.

So as we come out of lockdown in 2022 what changes will we see permanently in the workplace that differ from the pre-Covid world?

There are a range of factors behind this, one of which being the borders having been shut. Many people in retail and hospitality have been forced to reevaluate their careers after enduring months of economic uncertainty and also facing an increased risk of infection.

But it’s across white-collar jobs as well. Where supply and demand favours the candidate, salaries are driven upwards. Anyone very talented and earning between $70,000-$150,000 is likely to be in demand.

In a recent article, Wesfarmers CEO Rob Scott said the conglomerate, which added 6,000 people to its workforce last year, was employing more data and digital specialists, but was finding there was “a very tight market” for technology experts and engineers in Western Australia.

“We are starting to suffer from the lack of skilled migration in some of these areas,” he told the AFR. “Technology and engineering development skills are two areas where Australia has really benefited from skilled migration.”

You’ve got the working from home discussion and that’s turning out to be quite polarising. Some employers recognise this shift was only five years away anyway and all this has done is brought this forward and this is a good thing because you don’t have to convince anybody anymore, it’s a self-fulfilling argument. Other employers are chomping at the bit to get their people back into the office full-time.

But it’s bigger than just attracting candidates, it’s about holding on to your existing employees too. If you force people to come into the office five days a week, eventually they’ll just leave. Big employers trying to get people to go back into the office are just going to disenfranchise their employees completely.

Employers that show common sense and a bit of compassion are going to be the more popular places to work. It sounds obvious, but if you treat people well by looking after them and making them feel valued – they’re going to work harder. But some big companies don’t get that because they’ve got their own agenda.

Part of feeling valued is about working for an employer that has a clear purpose and social focus – particularly for younger generations. Gen z don’t want to work for companies that are destroying the planet, compromising human rights or even just driving shareholder return. They’re passionate about company values and whether or not a business upholds them – they don’t want to see what’s written in a poster on the wall, they want to see what actually happens.

The number of contract roles we’ve had in the last few months is at a record high. Companies are saying ‘We’ve got this problem, we need someone to come fix it but we’re not prepared to commit to an FTE.’

Like working from home, this is a shift that was gradually taking place and now has been somewhat accelerated. Though I think this has received much less media coverage.

Why is this happening? Given the ever-changing climate, businesses are not ready to commit, but there’s more to it than that. The nature of business is becoming more project orientated, especially as we consider a future where tasks that are routine are primarily performed by machines and digital transformation continues.

A survey from Harvard Business School found that 90% of businesses see a competitive advantage in shifting to a blend of full-time and freelance employees – dubbing it the high skills freelance economy.

“Business leaders cannot risk missing a critical opportunity to build a more flexible, resilient organisation,” said Joseph Fuller, professor of management practice and a co-chair of the Project on Managing the Future of Work at Harvard Business School.

As we often see when the supply demand curve switches in favour of the candidate, there’s a rapid increase in candidates picking up multiple job offers. That hadn’t really been happening for quite some time.

If the most in-demand candidates are getting multiple job offers and you’re trying to hire them, unless you’re giving them flexibility, good values, a good environment and an ethical bottom line, it’s going to be hard to hire them. Someone else will.

The relationship between employer and employee continues to change at a rapid rate and the best businesses are adapting quickly. If you would like a confidential discussion about which solutions are working well for employers, contact Phil Davis, Managing Director, Q Consulting Group on 0404 803 609 or at phil.davis@qconsultinggroup.com.au