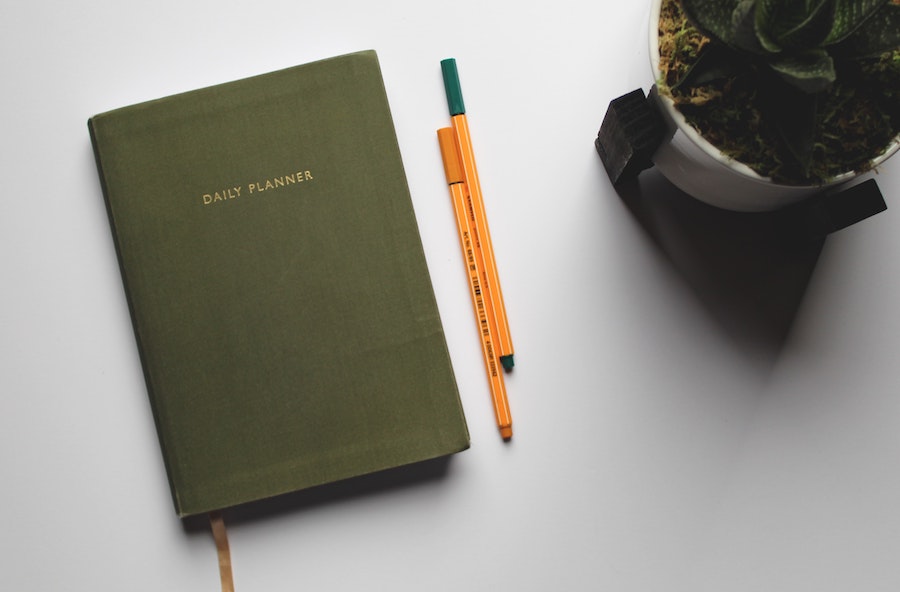 There’s a lot of uncertainty in the world right now and knowing our next step forward is difficult. I thought it might be a good time to share something I’ve been working on throughout my career.

Getting a job today is a multi-channel approach and right now it may feel daunting. You can go large recruiter, small recruiter, Seek, LinkedIn and so on, but the main thing that people find challenging is networking. So the 90-day plan tries to overcome that problem so that you can optimise your network.

Take your world and divide it up into 5 or 6 categories. They can be things like:

Then brainstorm 10-20 names in each of those categories. Rough maths – if you’ve got 5 categories with 20 people in each you’ve got 100 people.

The secret here is to include everybody. Old colleagues are the easy ones to do, but you also need people you went to university with, your children’s friend’s parents, your next-door neighbour, people you play squash with, your wife or husband’s friend’s partner and so on. If you start with 100 people and they all know 100 people, that’s a network of 10,000 people all looking for a job for you. And that can go a long way.

Put these names in a spreadsheet or a word doc. You’ve got 90 days, which will give you approximately 50 working days. That means you need to talk to two people a day. So you can say one before lunch and one before the end of the day.

Depending on your profession, now may not necessarily be the best time to start reaching out to people. But at the very least you have a strong list of people to contact when things begin to turnaround.

When you’re ready, reach out to each person through whatever method is appropriate. It could be a phone call, LinkedIn message, email or just a chat when you run into them – as long as you keep a safe distance! It really doesn’t matter. It’s whatever you’re comfortable with based on the person and the depth of your relationship.

The challenge most people face is they don’t want to speak to someone and say, ‘Have you got any jobs for me?’ That’s too confronting. So my suggestion is to say to them, ‘Hi John, haven’t spoken to you for years, but you probably remember me from university. Just letting you know I’m in the market for a new job. Is there anyone in your network that you think it would be useful for me to have a chat with?’ It’s that last sentence that effectively breaks the barrier. You’re not asking for something directly, you’re just seeing if there’s someone you could be talking to. A warm introduction to someone who has been recommended by someone else is almost priceless.

There was one young guy I was speaking with, the son of a friend of mine, who had just graduated from university with a degree in psychology. He couldn’t get a job because he didn’t have any work experience and that was because he’d never had a job – classic chicken and egg scenario.

I ran through this process with him and he soaked it up. It was particularly hard for him because he didn’t have a professional network, but he was energised by the concept and set about executing.

I spoke to him some months later and one of the people he had a conversation with was his next-door neighbour in Glebe who turned out to be the HR Manager at a large international bank. She gave him a six-week internship, which he did. Then he went back to the market with the internship on his resume and got job interviews left right and centre.

One of the most common mistakes I see is people not doing enough of it in a diligent manner. It works; you’ve just got to do it. It can be hard if you haven’t spoken to someone in a while or you don’t feel particularly comfortable with them. But it’s a numbers game and perseverance is key.

I had a conversation with a friend who’s an employable CFO a year ago and he wasn’t entirely bought in. I called him again six months later and asked him if he’d got a job. He said, ‘No.’ I asked him what he’d been doing and he said he’d spoken to about 7 or 8 people in his network. We’d originally talked about speaking to 100 people.

As it happened there was a CFO role I knew about that he was eligible for and I told him about it. His reply was, ‘I know one of the partners that works there.’ If he’d contacted that partner 3 months earlier he’d of been on the shortlist already and may even have had the job. He missed the job because he hadn’t spoken to somebody he actually knew quite well.

I approached him again about a month ago and he’s got a great job now and it was because after that experience he used the plan. He reached out to an old colleague, who put him touch with somebody who knew the brother of someone at the company he now works for.

I’ve seen it work time and time again. Very often the connection is really tenuous and it comes through someone you really didn’t expect. That doesn’t mean you can’t get jobs through your old boss or LinkedIn, but this is arguably the most powerful. If you’re getting a recommendation from somebody you’re already past the CV screening phase and into interview phase.

I’d love to hear from you about your experiences networking – when it has worked and when it hasn’t – so feel free to get in touch. Stay safe and best wishes to your family.