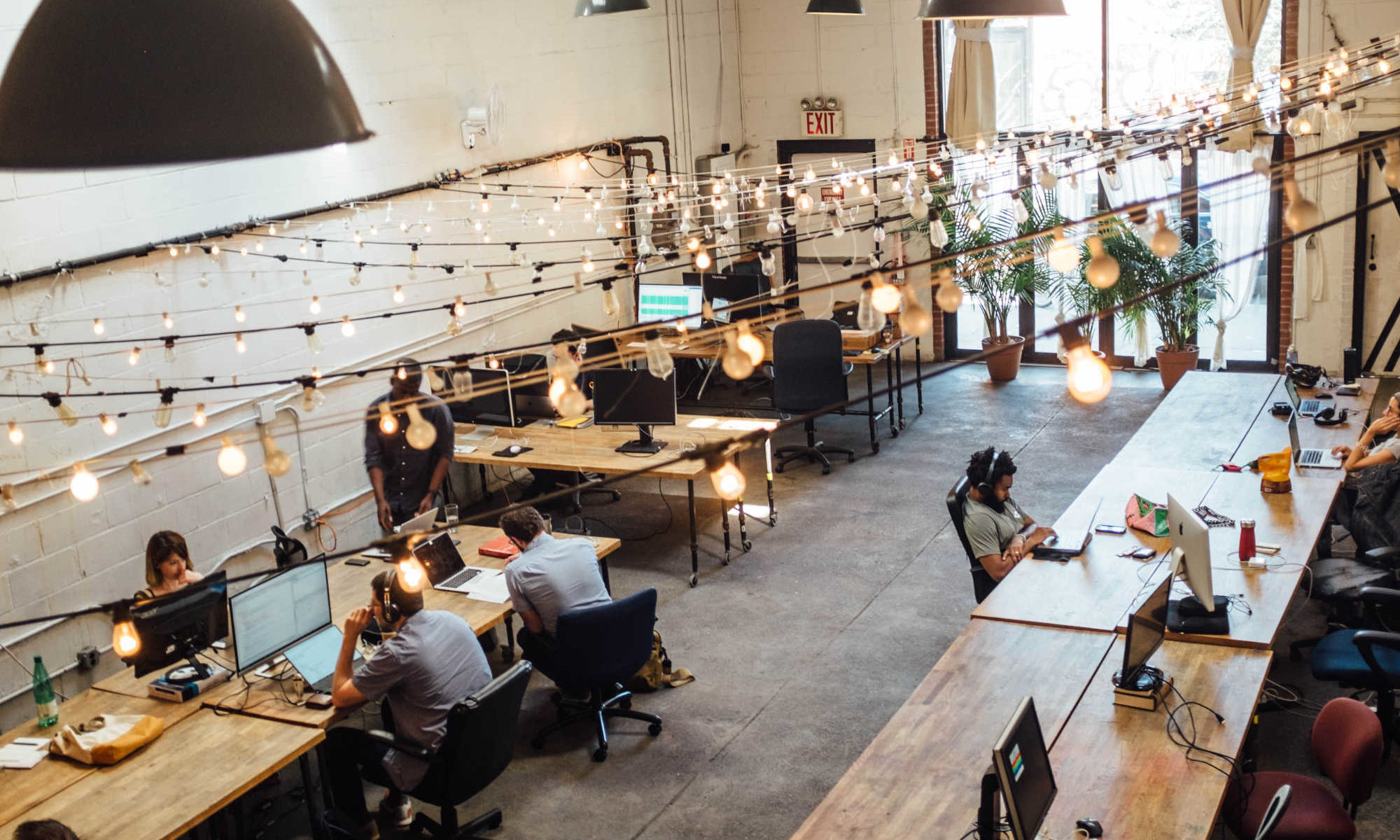 When I started in recruitment it was an exciting day when we got a fax. In the three decades since, technology has taken over. It’s redefined the way my role is performed (with the emergence of companies such as Seek and LinkedIn), it’s altered the way candidates are viewed and it’s changing the workforce.

For the last 50 years people have recruited based on a set of predetermined parameters. These are quantitative measures such as how many years’ experience you have, whether you’ve done certain things and what qualifications you have. Essentially, a measure of what you have done and how long you have done it for.

But this is shifting. There was an article in the Harvard Business Review a couple of years ago that talked about the future of the workforce in terms of four words – volatile, uncertain, complex and ambiguous. The skill set you need to navigate a world like this is different. So to hire someone because they’ve done something a certain way previously is not going to work. Instead candidates need to have soft skills like adaptive thinking, intelligence, congruent behaviour, initiative and curiosity, because the future is not going to look like the past.

It’s not just those in recruiting coming to this realisation. The phrase, “But we’ve always done it this way” is becoming more and more irrelevant across all industries in the new world. The uneven take-up of new technology is resulting in large and growing gaps in productivity performance across firms in the same industry.

And no matter where you look, you can see examples of this. Several years ago a Chief Financial Officer I know went to work for a regional television company and at the time their Board was convinced their model of earning money through television advertising (which had been working for the last 50 years) was going to sustain them into the future. Then of course Netflix came along and now nobody watches television adverts.

Technological changes aren’t just disrupting large companies, they’re impacting what we’ve historically defined as secure and high paying jobs. An example of this is in the legal profession. I have a friend who is Senior Counsel at a Japanese bank, he told me that 60% of his job could now be done by a machine that uses artificial intelligence to select the best clause in a contract. Similar advancements are being made in fields such as accounting and medicine.

In his book 21 lessons for the 21st century, Yuval Noah Hurari writes, “Since the beginning of the Industrial Revolution for every job lost to a machine at least one new job was created and the average standard of living has increased dramatically. Yet there are good reasons to think that this time is different, and that machine learning will be a real game changer.”

The Industrial Revolution lasted 100 years and if you said to somebody at the beginning that what you’re going to see in the future is planes, trains and automobiles, they would have told you that was nuts. What we’re experiencing right now is the same thing, but it’s compacted into a 10-year timeframe rather than a century. You could say in 2028 we’re going to have medicines that allow you to live forever, and people now would say that’s rubbish. Fast-forward ten years – maybe not. I don’t think we can begin to imagine what the future is going to look like and this means the workforce is going to continue to change.

While some of these changes may not be surprising, the rate at which change continues to increase is astonishing. In conversations I was having three years ago on technology like chatbots, robots, artificial intelligence and drones, it felt like we were talking about science fiction. But recently Australia launched the first driverless vehicle in Perth and airborne drone taxis are being tested in Singapore. These technologies are no longer science fiction. They’re our reality and it’s difficult to predict where they’re going to take us or how exactly they will impact the job market.

In a digitally connected economy the companies embracing technology are the ones that understand the future hasn’t happened yet and they can be part of creating it. And it’s the candidates that can best adapt who will succeed, those who are doing things in spite of what they’ve learned rather than because of it.

In my next post, I want to highlight some of the newer technologies that are continually coming up in conversations and are being used by many leading companies. These technologies may be the driving force behind the changes we see in the next 10 years.