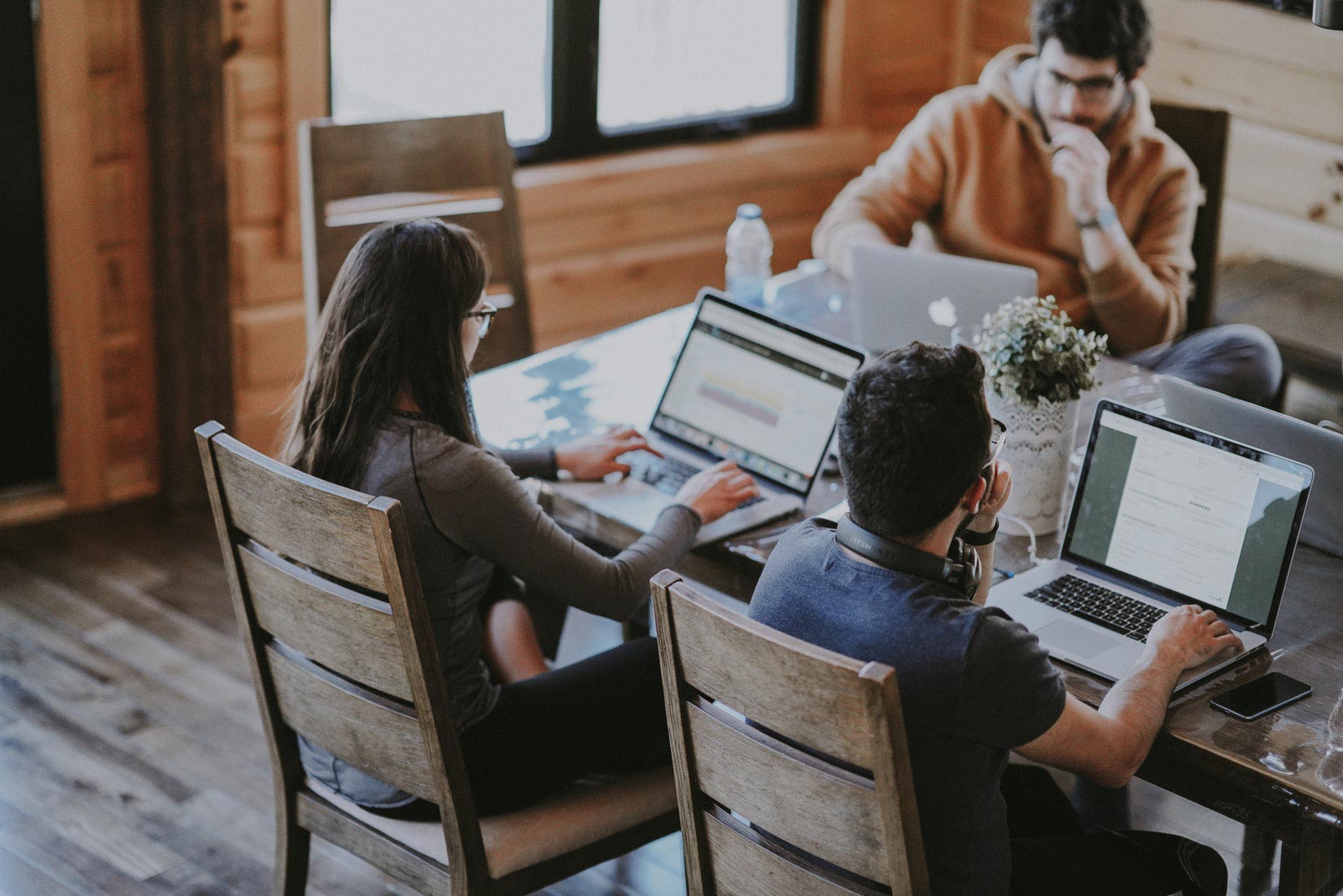 In my last two posts I’ve spoken about ways the workforce is changing thanks to new technologies. Given all this change, it can be difficult to conceptualise how best to help the next generation prepare themselves for a new era.

For example, in a world where existing skills seem to matter less than the ability to develop new ones, the role of revered institutions such as universities are under question. After all, when a 12 year old can begin teaching himself or herself to code in the summer before high school, is there a role for tertiary education that costs significantly in regards to both time and money?

I still see degrees as holding value, at the very least as a proof point of intellect and a development of problem solving skills. But as rapid change becomes the new normal, there are soft skills and values that can also equip the next generation. Here are the ones I see helping candidates stand out.

In my world being able to not only think intelligently, but articulately explain convoluted ideas sets candidates apart. No matter what technologies are to come, the ability to develop and express a unique idea is imperative for success.

Changing behaviour based on the situation you’re in means you can respond to problems in a world that’s volatile and uncertain. Forbes says adaptive thinkers have three key characteristics – control of their impulses, little ego and a desire to question things. And I notice that universities are now starting to teach adaptive thinking, with Griffith University offering a post-graduate class labelled Sustainability: Adaptive Thinking.

Seeing things for what they are and adapting/responding appropriately relies on common sense. There’s an old clip of Scott Kriens, chairman (and former CEO) of Juniper Networks giving a talk at Stanford University where he says, “The last point is the single most valuable thing that I would urge you to grasp and rely on is your own common sense. No matter what somebody tells you, if it makes sense to you, then that’s a good thing. You should act on it. If it turns out to be wrong, you’ll probably figure it out before anybody else will and you can fix it.” He goes on to say that your common sense gets better, but you have to trust and develop it.

Those who are interested in change will naturally drive it as they question what they see around them and look for ways to do things better. Even Einstein once said, “I have no special talent. I am only passionately curious.”

Embedded initiative goes hand-in-hand with curiosity. Moving forward we know there will be better ways of doing things, we’ve just got to figure out what they are. Those who get stuck in and started will be in a far better position than those who just wait for something to happen. Leaders are the ones who are willing to challenge the status quo and bring hard ideas to life.

A recent article in the Harvard Business Review said, “For many people, the hardest part of getting a job done is starting. The most productive people start quickly, and they never wait to be told to begin. They ask for forgiveness, not permission. And indeed, their bias for action can get them into trouble sometimes — they might start executing a project before all parties have bought in, say. But their bosses rarely complain, because their results tend to speak for themselves.”

Do what you say. It sounds simple, but if you say you’re going to call someone the next morning make sure you call them. Living up to what you say demonstrates integrity and lets others know what to expect.

Sound moral and ethical principles are foundations for relationship building, ultimately helping develop trust and effective personal relationships. And in times of volatility and ambiguity, trust and honesty may become more essential than they already are.

The best people will tell you how good their team is, not how good they are. This is a signifier of success because it means that they’re listening to others and recognise that other people may know more than they do in certain situations – allowing them to use that knowledge.

Having the ability to listen to others and accept your ideas may be wrong is a key strength in a world that is constantly evolving. “Fail fast, learn fast” is the mantra of technology companies and you can only do that if you’re willing to be humble, learn and change along the way.