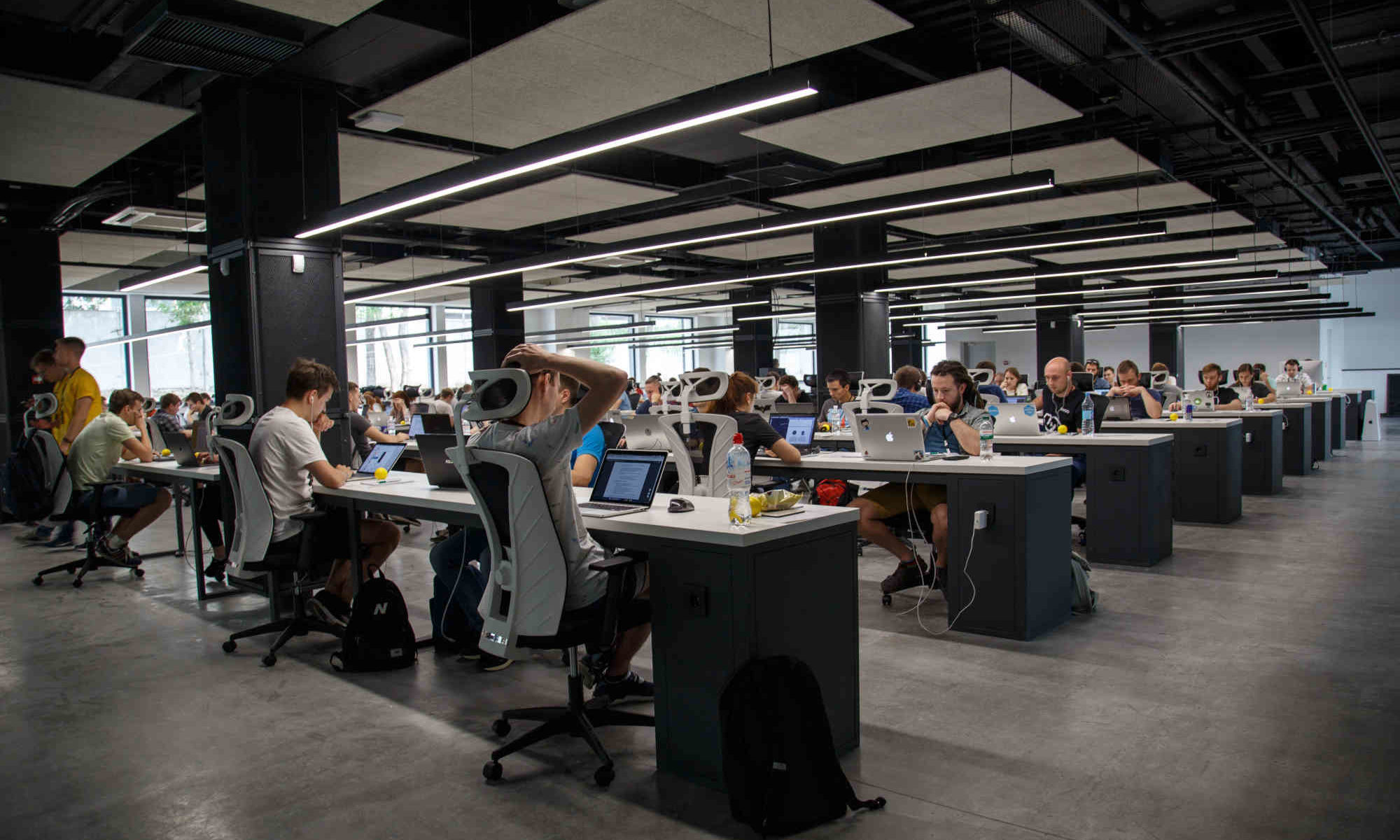 As we enter the half-way point of 2019, I thought it might be interesting to discuss some of the companies that I’ve seen pushing the boundaries and seeing success this year. Often people think about innovation as something that’s completely unexpected, but the greatest impact may not be from creating something entirely new – it can be from enhancing something we’re all familiar with.

For me, a great example of this is software as a service (SaaS). Gartner estimates that by 2020 80% of software vendors will have changed from traditional licencing to SaaS. When you think back to how offices ran just a couple of years ago, it’s clear that the model is changing and it’s changing rapidly. This is because it meets a customer need. I went to a speech once by a guy who used to run Sun Microsystems before it was acquired by Compaq. Someone asked him why Microsoft kept inventing version 2.0, 2.1, 2.2 etc and his answer was: “Because you keep buying it.” People will always want the next best thing and with SaaS you don’t pay for upgrades – everything happens automatically. You also pay by headcount so it’s scalable, it works for my business and it also works for very large companies such as Amazon.

Here are a couple of SaaS companies I’ve spoken to recently that are doing interesting things.

Deputy is a company that was created by a couple of guys who worked at Qantas, where they saw a challenge with the scheduling and rostering systems. If you think about Qantas’ business model, they operate pretty much around the clock and around the world. Baggage handlers, ground staff and pilots – they all have to be rostered on and rostered off.

These guys created a digital solution that enables everything to happen in the cloud and therefore bypass the problems Qantas had before of isolated legacy systems that weren’t speaking to each other. You can log on to the service as an employer to see who is working, where and when they’re working, how much sick leave they have accrued, how much holiday leave they have and how much overtime they’ve worked etc. As an employee you can log on and see all the details relevant to you. From a business perspective this reduces administration and also the potential risk of costly scheduling mistakes.

The issue of scheduling is not a new one and Deputy’s technology is relatively simple, but it has relevance because of how significantly it impacts the lives of the people who use it. Deputy’s client list now includes Amazon and NASA. That’s a small privately run company, two guys based out of Broadway in a warehouse conversion who are doubling their headcount every year.

Coates Group was a small manufacturing company that made signs, specifically they had the contract for McDonald’s making the golden arches. About 9 years ago the founder retired and sold the company to his son Leo (who was only 23 years old) and a few of his friends.

At the time McDonald’s were looking for a software solution for their business. Behind the people who serve the burgers used to be physical menus and every day at 11am they would have to change from the breakfast menu to the lunch menu. Coates Group created signs that could change the menu digitally.

It’s a small change, but can you imagine the amount of time it saves around the world every day? Again this was simple technology and fairly straightforward software. Despite this, its impact has been substantial. This isn’t because people like using the software so much, it’s because it makes it easier for people to eat burgers and more efficient for McDonald’s to sell them.

There are a range of other companies I could talk about, for example a group called Service Now who have created a platform on which you can combine all your SaaS offerings and have them work together.

What all these examples have in common is that though they are succeeding doing things that are very new, the reason they’re succeeding is what it always has been – they’re truly identifying the customer need and a way to solve it.

They look at where the previous systems are falling over and not working effectively and ask, “Can we create a solution that is portable, mobile and accessible?”

It’s similar to the artificial intelligence examples I’ve written about previously – it’s all about making the human experience more streamlined. For those of us in the workforce, this is where our heads needs to be. No matter what you do day-to-day, to succeed there needs to be a constant evaluation of more efficient ways to do things and an openness to try them.